Archive for category: Our property news!

You are here: Home / Our property news!

HOUSE prices in Limerick city have risen by over 15% in the past year, climbing to an average of €153,892, according to the latest quarterly report from the property website Daft.ie.

The quarter-on-quarter change in county Limerick property is just under one per cent, and in the city it has risen by 2.8% in the past three months.

The price change since the trough in the city, when prices bottomed out, is 29.6% and in the county, they have risen by 15.9% since the crash. 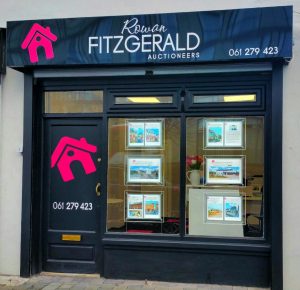 Prices are on the up again. See RTE New article. 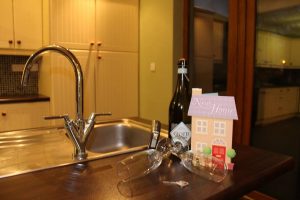 At Rowan Fitzgerald Limerick Auctioneers and Estate Agents, we have new “A” rated detached homes coming up in Askeaton and Castleconnell, just outside Limerick. Call us on 061 279423 for more information.